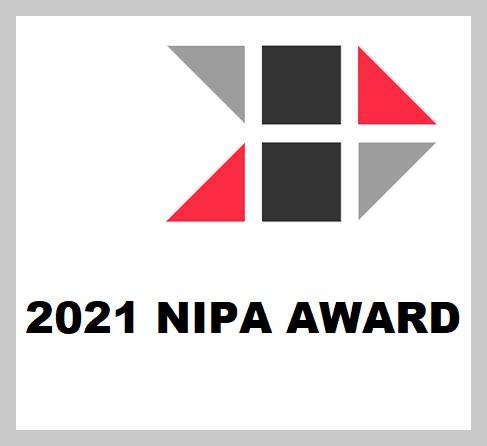 I am writing to all members to advise them of the outcome of the NIPA Award 2021, as announced at the NIPA Annual Dinner on 18 November 2021 in front of 600 members and their guests.

We were fortunate to have a panel of eight judges with a variety of experience in the development and delivery of NSIPs, very ably chaired by Dr Janice Morphet of Bartlett School of Planning, UCL. I would also like to thank our former NIPA Board adviser and administrator Jane Smith for administering the Award.

The judges were privileged to learn from the experience and insight the submissions provided and their judging discussion reflected this. They also considered each criteria set for the Award and how evidence of these being met could be found in the entries for the range of NSIPs that were submitted.

Having made any declarations of interest, the process of judging was undertaken in two stages. The first was an individual assessment and marking against the six criteria identified in the NIPA Insights ll research by the judging panel. After these results were collated, the judging panel then had an online discussion about the entries and confirmed the marks.

After these two rounds of consideration, the judging panel identified two submissions – Hornsea Three Wind Farm and the Southampton to London Pipeline – as potential winners.

Therefore the judging panel wanted to give recognition to both projects:

A Highly Commended award was given to Hornsea Three Offshore Windfarm Project by Ørsted, as it delivered on the key objective that it should provide trust and confidence to stakeholders in respect of the methods of delivery and operation of the project and that some of the controls required to ensure flexibility and the best environmental solution were included in innovative elements of the DCO.

The overall winner and therefore recipient of the NIPA Award for 2021 was the Southampton to London Pipeline project, by Esso. The judging panel felt that the project demonstrated how engaging early and throughout the project’s development and delivery had enabled stakeholders to genuinely contribute to the design and mitigation approach before key routing decisions were made, thereby building trust and resulting in a much enhanced outcome. The judging panel felt that the project really delivered in the following key respects:

·
Engaging early, allowing stakeholders to genuinely contribute to the design and mitigation approach with evidence that meaningful engagement underpinned the whole approach. The judges commented:

o Each request or concern from landowners was considered by a multi-disciplinary team to evaluate whether the project could make a binding commitment.

o This started early in the project and continued throughout. There was clear feedback and changes were made as a result, building trust in the project. The customer stakeholder management tool clearly assisted in this process as did the philosophy of Esso and the project champion who recognise that trust must be earned. Promises that were made, were kept.

o The community engagement was exemplary.

o The adaptive approach adopted has regarded the stakeholders as a major contributor to route definition. This enabled both flexibility and stakeholder engagement to be used together to develop the project.


The vision and leadership demonstrated helped to build trust. The judges commented:

o The approach used by the promoter, including senior leadership and defined responsibility from within the company, has been evidenced in the submission through direct quotes from a local authority councillor and from Natural England.

·
An Environmental Investment Programme was secured and the project adopted a range of principles and working rules in its development, such as not affecting ancient woodland and retaining stakeholder
engagement throughout the project. ·

This was topped off with accolades from Natural England and local government and an excellent approach to engagement and consultation. The judges commented:

o The applicant seems to have made a significant effort to listen to landowners and residents along the (very long) route of this pipeline.

My congratulations both to the winner, Southampton to London Pipeline project, by Esso, and to Hornsea Three Offshore Windfarm Project, by Ørsted for its highly commended entry.

The Award is yet another way that NIPA identifies and shares best practice in the planning, development, communication surrounding and delivery of nationally significant infrastructure projects. We are therefore very grateful to all those that submitted entries, and to our independent judging panel who gave up their valuable time to scrutinise the entries received and use their wide-ranging experience and knowledge to determine this year’s winner. 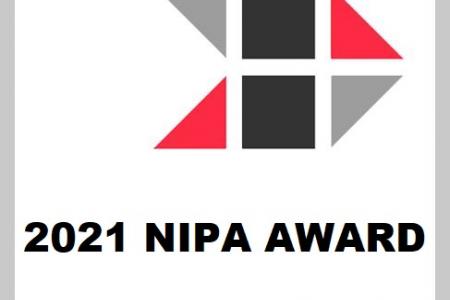